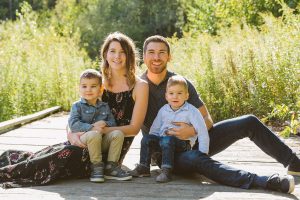 Josh McCallum
Lead Pastor
Josh became the pastor of LWAC in November of 2020. After nearly two years of assessment, planning, preparation, and transition, Josh was called by the elders to serve as Lead Pastor for the next season of ministry at LWAC. Josh came to Invermere after serving as a pastor in Ontario. He comes with great anticipation of what God has for the Valley. Josh enjoys being outdoors, hiking, in-depth board games, deep discussion, and good coffee. He lives in Invermere with his wife Mandy and their two boys.
E: josh@lwac.ca
P:  250.342.9535 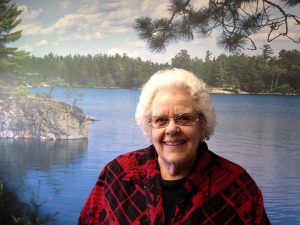 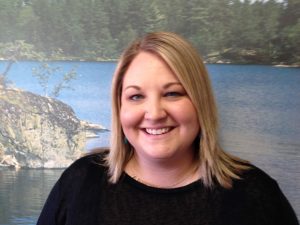 Jennifer Broadfoot
Manager – Sonshine Children’s Centre
Jenn has been in the childcare field for nearly 17 years. She was born and raised in the Columbia Valley and was happy to call it home again in 2013 when she moved back and joined the Sonshine Children’s Centre team. She enjoys spending time with family and friends, and all the amazing activities our beautiful valley offers.
E: manager@sonshinecentre.com
www.sonshinecentre.com
P:  250.341.6224
January 24 Sunday Worship &…